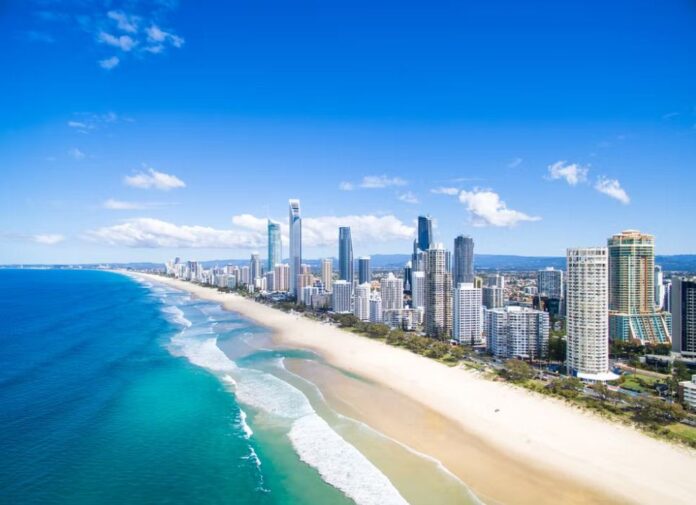 You need to perform a lot of homework before relocating to Queensland. The total land area of Queensland is a massive 1,852,642 square kilometers. It’s larger than all but 15 nations combined, according to the most recent estimates. Due to its large size, Queensland is home to a wide diversity of climates and landscapes, including tropical rainforests, mountains, coral reefs, deserts, sub-tropical forests, and dry, sandy areas in the interior and west.

Brisbane is the nation’s administrative center and third-busiest metropolis. The Gold Coast, the Sunshine Coast, Cairns, Toowoomba, and Townsville are just a few of the ten biggest cities in Australia, all of which can be found in the state of Queensland. Nearly 29% of Queensland’s population is made up of foreign-born individuals, contributing to the state’s rich diversity.

There is a wide variety of possibilities for families who wish to leave the rush and bustle of Sydney and Melbourne behind and enjoy a more relaxed, outdoor lifestyle in Queensland Real Estate, which has some of the world’s most magnificent beaches as well as charming rural towns and sophisticated city living.

Located in Australia’s northeastern region, the state of Queensland is the country’s second biggest. Queensland has a population of 5.2 million in 2021, with half of them residing in the southeast, where the state’s population is expanding the most quickly. The state’s attractive coastline, gorgeous old rainforests, world-famous Great Barrier Reef, close proximity to the idyllic Whitsunday Islands, pleasant year-round temperature averages, and easygoing, outdoor culture are all well-known draws.

To the Whitsunday Islands of Queensland!

The residents of Queensland get about 2,800 hours of sunlight annually. Furthermore, Queensland seems to have avoided the majority of the pandemic’s worst effects, making the state look like paradise in comparison to its southern neighbors.

The mining and agricultural sectors, as well as health care, construction, and tourism, contribute significantly to Queensland’s economy. Also, pet owners taking up residence in Queensland should know that the state outlaws the ownership of rabbits, hamsters, and ferrets. You should move to Queensland if these things seem appealing to you.

Those who have only ever lived in Sydney or Melbourne may find the pace of life in Queensland to be rather different. The pace of life is generally more relaxed across the whole state of Queensland. Queensland is home to 1,711 beaches, but it also has stunning mountains, forests, and deserts. The cost of living in Queensland is lower than the national average, and the state also offers a wide variety of recreational and residential opportunities that can accommodate families of different sizes and compositions.

Queensland’s vastness makes it difficult to generalize about the state’s real estate industry. The real estate industry has been thriving thanks to historically low borrowing rates, especially in the southeast, in key tourist centers, and in mining districts.

Australia’s fastest-growing regions are in southeast and central Queensland, particularly in and around Brisbane, Moreton Bay, Ipswich, the Gold Coast, and Mackay. When compared to the other major Australian Real Estate cities of Sydney ($1.4 million) and Melbourne ($1.022 million), Queensland’s total median property price of $550,000 is a steal. According to the Queensland Market Monitor, the state’s housing market grew by an amazing 6.1% in the last three months of 2020, and similar gains in value have been seen so far in 2021.

Jobs As of September of 2021, the ABS reported 2,657,500 people were working in Queensland. The health care and social assistance industry is the state’s major employment, followed by the building and transportation industries, schools, and the travel and tourist industry.

Generally, students are assigned to the state school in the area where they reside, although they may be transferred to another school of their choosing if enrollment permits. There are schools that strictly enforce a catchment area for enrollment, preventing kids from attending from beyond that area.

Given its size, Queensland may be divided into three climatic regions. Subtropical conditions prevail across the Southeast, with relatively balmy winters and steamy summers. The interior regions have high temperatures and little precipitation throughout the year. In contrast to the traditional summer and winter. The far north has rainy and dry seasons because of its tropical climate. From November to April, the far north is also vulnerable to cyclones and monsoons. Winters in the interior may be rather chilly, with even snowfall in places like Stanthorpe. Read more