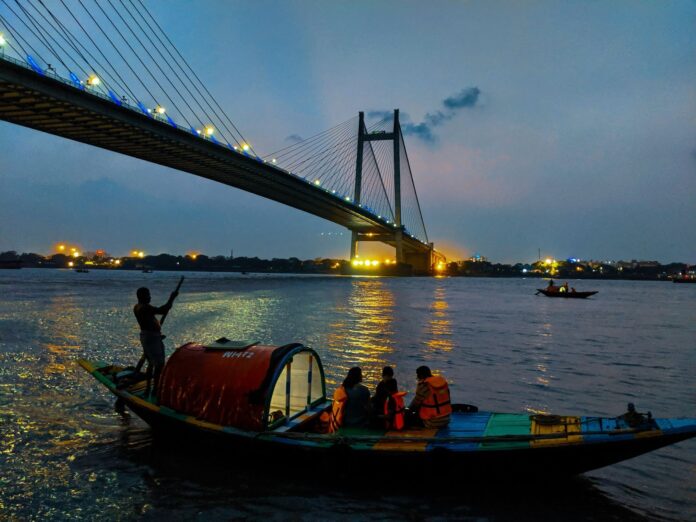 Here is why you should check out the top 5 stunning architectural wonders of Kolkata to listen to the architecture that speaks.

Kolkata has a rich historical heritage, having been the center of the Bengal Renaissance in the 19th and early 20th centuries and the British capital of India. Kolkata, one of India’s most historic and cosmopolitan cities, has been the hub of activity for several civilizations at various times. Kolkata has been home to large Chinese, Armenian, Jewish, and other immigrant groups, and the city’s spectacular architecture attests to its social, political, and cultural diversity.

Kolkata’s historic past is reflected in its numerous magnificent buildings, structures, and architectural marvels. If you are considering a journey to this city, be sure to see the historical sites that attest to its ancient culture and past. Step out of your hotels in Kolkata to explore these six colonial-era buildings that are stunning relics of a time when Calcutta (present-day Kolkata) was the capital of British India.

This stunning monument, one of Kolkata’s most well-known, was constructed in remembrance of Queen Victoria between 1906 and 1921, following her death in 1901. The structure, designed by British architect William Emerson, is made of white marble from Rajasthan and mixed Indian and British design elements. This remarkable structure demonstrates architectural influences from worldwide, including Egyptian, Venetian, Mughal, and Deccan components.

This 1847 structure is reportedly the biggest cathedral in India’s City of Joy. The white cathedral with gothic architecture and stained-glass windows was constructed in the early 19th century to serve Calcutta’s expanding European population. Before building, Anglicans relied on the somewhat smaller St. John’s Cathedral, which had been constructed in 1787.

This 19th-century home was constructed in North Kolkata’s historic district by Raja Rajendra Mullick, a prosperous Bengali trader and art enthusiast. The neoclassical, three-story edifice with marble walls and floors has an extensive collection of Indian and European painters’ artworks. In addition, the interiors contain sculptures, antique furniture, and other important objects. While descendants of Mullick continue to reside at Marble Palace, portions of the residence they do not occupy are accessible to the public.

Another important historical monument in Kolkata, Jorasanko Thakur Bari, is the ancestral house of Nobel winner Rabindranath Tagore. This 18th-century home was constructed on property gifted to the poet’s grandfather, Dwarkanath Tagore, by the famed Sett family of Burrabazar.

This mansion, also known as Tagore House, is where the poet was born, lived most of his childhood, and died. Presently, the home functions as a museum showing an extensive collection of books, manuscripts, and other artifacts from the poet’s life.

Belur Math, located on the western bank of the River Hooghly, is the headquarters of the Ramakrishna Math and Mission. This location was founded by Swami Vivekananda and is renowned for its magnificent architecture, which combines Hindu, Islamic, Buddhist, and Christian influences to represent the unification of all religions.

The principal monastery of the Ramakrishna Order is situated on 40 acres at Belur Math. In addition, it contains temples for Ramakrishna, Sarada Devi, and Swami Vivekananda, as well as a museum.

Wherever you travel, Treebo will be there to host you. We offer everything necessary for a fantastic stay! Explore hotels in Kolkata.

Read More: A New Kind of Tourism: Virtual Travel in The Metaverse

Everything You Need to Know About Moving to Queensland