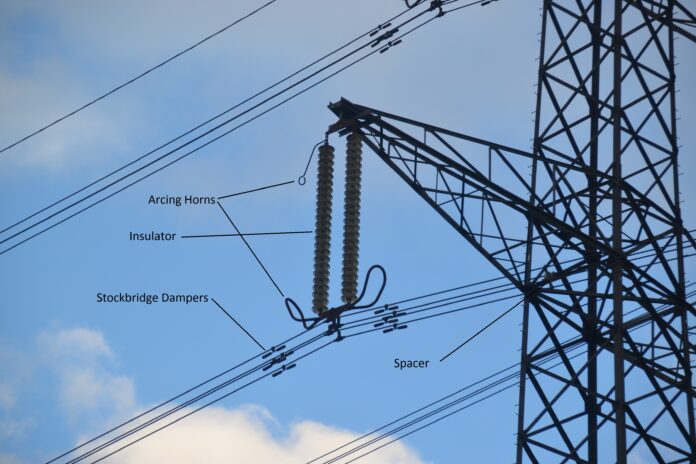 The flexibility of suspension insulators

What are the different parts of suspension insulators, and how are they made of?

How many types of suspension insulators are used in electrical engineering?

The detail of suspension insulator types are as follows:

These two insulation strings are interlinked with the help of U-Shaped steel. Interlink suspension insulators are stronger than any other insulator in high-voltage transmission lines.

Read More: Best Techniques To Make Your Study Sessions Enjoyable In Home Base

What are the most common applications of suspension insulators?

What kind of benefits can you get from a suspension insulator?

The high voltage transmission lines connect on the lower side of suspension insulators. This position of conductor helps protect from lightning in bad or rainy weather. Lightning sometimes causes a lot of damage to the entire electrical system.

The cost of a suspension insulator is meager compared to other high voltage insulator types like “Pin Insulator.”

How are insulators classified?

It is possible to manufacture insulators from various materials, such as plastic, rubber, mica, wood, glass, etc. Several insulating materials are used in the electrical system, including porcelain, glass, steatite, polymer, ceramic, and PVC.

•      How does insulation damage occur?

It is the plastic sheath that covers wires in a circuit that is damaged. If the cable’s insulation is damaged, metal wires within the line are exposed. An individual who touches the exposed wires could be electrocuted, potentially resulting in death.

•      How does a string insulator provide advantages?

Due to the flexibility provided by the string, the transmission line can swing in any direction. Due to the placement of the conductors beneath the suspension insulators, the conductors are partially protected against lightning.