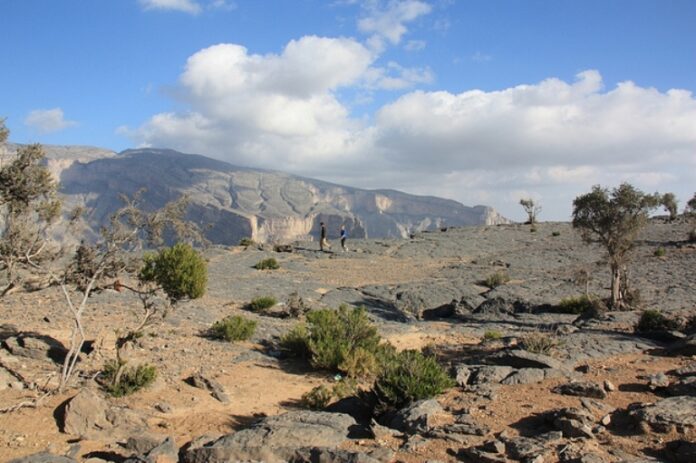 In Fujairah, you may see the Fujairah Fort.

Fujairah Fort from 1670, but a British bombardment at the start of the 20th century damaged it significantly. This building is said to be the oldest fort in the country. It was the only stone building in Fujairah for hundreds of years. This fort is the top most attractive place for Fujairah Adventure hunters.

The fort has three main wings, a square tower, two circular towers, and a lot of rooms. Fujairah’s Department of Archaeology and Heritage has built a small Heritage Village on the land around the fort.

Here, you can see restored old homes, displays about how people used to live, and an example of the Al Yazrah irrigation system used by farmers in the UAE.

Visit Khor Fakkan to see the waterfall and theatre.

Even though during Fujairah Adventure, Khor Fakkan, Dibba, and Kalba are all in the Sharjah Emirate on the eastern coast. In the middle of Khor Fakkan town, right next to the beach and on the main north-south road on the east coast, there is a 43-meter-high waterfall made of rocks that flow down a cliff built for the purpose and a huge modern theatre built in a Classical-Roman style.

Since it opened in 2020, this has been a popular place for travelers to stop between Al Aqah and Fujairah to stretch their legs and take photos. Both offer stunning ocean views and are photogenic because they look like something from another world.

Families who want to spend a day relaxing outdoors often go to the Dam. It surrounds by sharp, dark mountain peaks and has many different animals.

Along the water, there are lots of great things to do, like restaurants, cafes, stores, a big playground for kids, and open grassy areas that are great for picnics.

Weekend afternoons are usually pretty busy, so if you want peace and quiet, it’s probably best not to come here then.

On any trip to the Hajar Mountains, you should stop in Bithnah, a great Fujairah adventure place. This Wadi Ham village is only 13 km west of Fujairah city. It was a key hub on the roads that connected the west and east coasts for hundreds of years.

Bithnah Fort is the best thing to see in the area. It was built in 1735 to protect the weak eastern coast of the Arabian Peninsula.

From the ramparts, you can see palm trees and craggy mountains in the distance. The fort’s bulky frame of thick golden-stoned walls and a large round watch tower make it look very picturesque.

Bithnah Fort is in Wadi Ham, which is 13.4 km northwest of Fujairah city. From a strategic point of view, protecting the Wadi Ham passageway that led inland from Fujairah was essential.

The Al Bithnah Fort in Fujairah had a lot of work done in 2012, mostly bringing it back to how it was before. Arabs built Bithnah Fort, which has the shape of a standard rectangle.

In the Fujairah area, there are a number of forts and watchtowers. This one is similar in style to Al Hayl Castle and the Fujairah Fortress.

The fort has two round corner towers and a room for a guard. Bricks, date palms, rocks from the nearby wadi, and wood are all used to build this building. The doors inside the fort are just as fancy and grand as the ones outside.

On the upper levels, there are open terraces and platforms for looking out that used in the past to spy on the enemy during battle. If you go outside the fort’s walls, you’ll find a fountain that gets water from the nearby wadi.

Fujairah is home to the Sheikh Zayed Mosque.

The modern Sheikh Zayed Mosque, another Fujairah adventure, covers the area of three football fields, and each of its six minarets is 100 meters tall. Up to 32,000 people can pray in the huge prayer hall.

Even though it consists of three separate pieces, the beautiful carpet in the Fujairah Grand Mosque looks like one long piece. It seems like a flower-filled garden in all its beauty. There are beautiful Egyptian chandeliers all over the mosque. Red and gold, which are royal colors, are used a lot inside. The walls of the lobby cover with passages from the Quran.

The classic Ottoman-style mosque opened in 2015 and has become one of Fujairah city’s most recognizable landmarks. The design has clear Arabic and Ottoman influences and more modern elements. The Great Mosque-Cathedral of Cordoba in Spain was the model for the mosque’s Moorish arches.

The Sheikh Zayed Mosque in Fujairah is made of white marble and is 420,000 square feet big. It has 65 beautiful domes and six minarets. The minarets range in height from 260 to 330 feet.

Non-Muslims can visit the mosque from 9 a.m. to noon, Saturday through Thursday. Inside the mosque, some big chandeliers and arches look like Moors made them. Guests don’t have to pay for mosque tours during this time.

When going to a mosque, women should bring a head scarf, and men should wear long pants or skirts.

Everything You Need to Know About Moving to Queensland