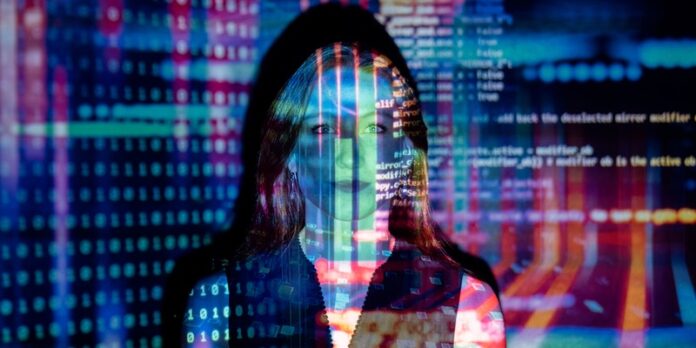 Artificial intelligence (AI) is a concept that has been around since the mid-1950s. Today, it encompasses concepts like computer vision (CV) and machine learning (ML). To help understand the technology behind these ideas, here’s a beginner’s guide.

The term artificial intelligence was established in 1956 when two computer scientists conducted a research program on the subject. Those who participated became the founding fathers of AI. Although there was an early interest in the concept, progress stalled in the 1970s as project funding dwindled. On top of this, expectations fell far below the ideas of computer scientists.

In the 21st century, a better understanding emerged of AI and its components. In 2015, a program established the concept of computer Deep Learning. What eventually became machine learning introduced another level to AI. Instead of continual tweaking of programs, ML let the computer gain knowledge as it went through basic concepts.

Generally, there’s a difference between computer vision vs machine learning. They both fall under the concept of AI. Yet, how they learn and where they are applied aren’t the same.

The purpose of computer vision is to imitate a human’s eyes in two particular ways. First, it works to duplicate receptors, which control color and brightness. Next, computer vision tries to mimic the brain’s visual cortex, which processes visual information relayed from the retinas. The goal is to make these functions much quicker in an artificial environment.

By the same token, machine vision translates images into operational guidance. Unlike computer vision, it requires more robustness in its programming for industrial and non-industrial environments. Yet, its reliance on digital sensors to acquire images is less expensive to apply.

Machine learning looks at machine and temperature stability along with product verification. For instance, an ML camera records an image of products on an assembly line. It stores the pictures in its memory and reviews the items to see if they meet the standards. If the products don’t match a machine’s pre-programmed specifications, then they’re rejected.

Computer vision can employ ML tactics but relies on Deep Learning for more finesse. The reason is the subfield is concerned with a structure’s intricate algorithms. In doing so, CV acts as an artificial neural network.

Self-driving vehicles are a common location for deep learning-based operations. The algorithms help identify road signs, pedestrians, and other objects in their path. Unknown subjects are recorded in the computer’s memory and added to the algorithm for future retrieval.

The Future Of Artificial Intelligence

Machine learning and AI overall are becoming commonplace in society. Unlike science fiction stories that describe autonomous machines or robots, the use of this technology is more benign. Plus, AI still relies on human programmers for some tasks.

Human interaction is due to constant shifts in variable information. Data is fed to the computers to ensure they have updated operational models. Despite this, there are times when AI doesn’t keep up. In turn, operations stall until manual changes are made or the machine records the necessary information.

Yet, technology advances in artificial intelligence thanks to programmers who learn new ways of recording and translating data. The result is more efficient machinery and vehicles that require less human interaction.

How To Get Started In Artificial Intelligence

Computer knowledge and an urge to resolve common issues are two things you need to get started in artificial intelligence. Next, select a topic that interests you. Perhaps you want to enhance machine learning concepts or refine how self-driving vehicles notice certain animals.

Present these simple solutions to your management. If you freelance, contact AI companies looking for new ideas. If they accept your idea, test machine learning concepts to find the right one.

Educate yourself during this process. What goes on in AI in general and ML specifically regularly changes. You might not have the capacity to come up with a solution. However, someone else could create a breakthrough tool to help you.

The technology we regularly use today came from someone who wanted to resolve a pain point. If AI’s originators hadn’t gotten together in 1956, then concepts like ML and CV might not exist. The fact they had a vision gives hope that others will spur the growth of artificial intelligence and machine learning sooner than later.