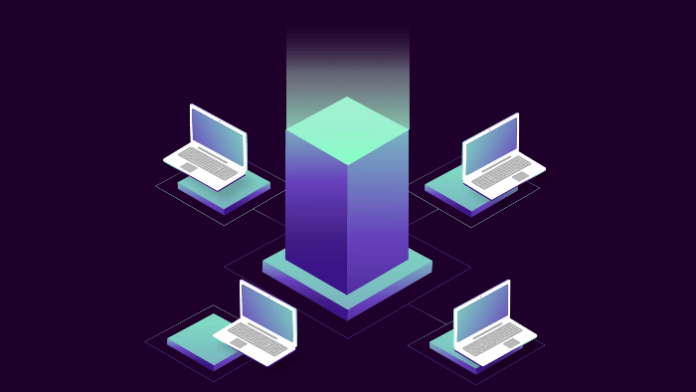 A dApp is a decentralized application which runs on a network of computers. Although the term “dApp” has become widely used, the best way to define it is to say that a dApp provides an existing service or enables new blockchain-based services or dApp development services, using smart contracts, there are so many people who don’t know about the importance of dApp. For that, you need to be familiar with them in order to get the better idea. The fact is that DApp plays a very significant role in the blockchain space which can favor your business requirements for smart contracts or tokens.

Why is it Important to Understand dApp?

Understanding Decentralized Applications (dApps) is crucial for someone who wants to stay relevant as an investor in the blockchain arena. The dApp concept will be applicable to many companies, both large and small, that have not yet been developed in a commercially viable manner because of the inherent benefits of decentralized applications (dApps): They are fast-growing, open-source technologies that remove the power and control from a single entity.

In the context of cryptocurrencies, dApps run on a blockchain network in a public, open-source, decentralized environment and are free from control and interference by any single authority. For example, a developer can create a Twitter-like dApp and put it on a blockchain where any user can publish messages. Once posted, no one—including the app creators—can delete the messages.

Open Source in the sense that it can function alone and maintains the tokens with no outside assistance. The application can change its protocol, but any modifications must be approved by a majority of its users.

The data and application records are kept cryptographically in a public, decentralized Blockchain to prevent a single point of failure. In cryptography, information is secured so that it cannot be read without a special key.

Security is greatly supported because the data are stored in a peer-to-peer, decentralized network. DApps can therefore be protected from any malicious and fraudulent activity by their very nature.

For their work during the mining process, miners receive a token. Most of the dApps that use cryptocurrencies create an internal token unique to the platform; these are often based on Ethereum and integrated with its blockchain since that currency’s ERC-20 standard makes it very simple to create a unique token.

How Effective Is Dapp?

Based on its characteristics, such as divided data holding and blockchain usage, dapps have a kind of capability that has only recently started to be mined. The most vast and potent centralised systems could be drastically replaced in the near future by decentralized apps. Additionally, decentralized apps and payment methods have the potential to outperform well-established gateways like Visa and others. Similar to how decentralized data storage services could completely replace platforms like Dropbox, OneDrive, and others. Not only that, but the broadband decentralized services may even displace well-established ones like Comcast and Amazon.

What Are Ethereum dApps?

What Kinds of Applications Are Centralized and Decentralized?

A decentralized programmer is Peepeth, a social network that rivals Twitter in popularity. A dApp game called Cryptokitties lets players buy and sell digital kittens. The stablecoin Dai is supported by Maker DAO, a decentralized credit service that enables users to open a collateralized debt position (CDP). These are decentralized applications that are powered and developed using the Ethereum platform. Ethereum dApps use smart contracts for their logic. They are deployed on the Ethereum network and use the platform’s blockchain for data storage.

The differences are very few. Maybe the Blockchain development is more complex as it involves development in many languages, with focus on security and fast transaction speed. Whereas DAPP may use only one programming language, simplified transaction validation protocol and its features is also different.

read about – Future of Online Banking